I will conclude with an overview of current work and future directions for the Programming Languages community that will make it even easier to obtain highly reliable programming language implementations out-of-the-box. 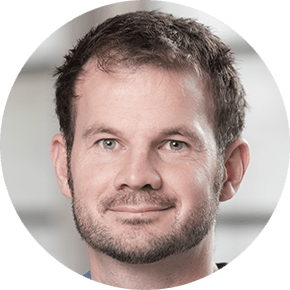 Alastair Donaldson is a Professor in the Department of Computing at Imperial College London and a Visiting Researcher at Google. At Imperial he leads the Multicore Programming Group, investigating novel techniques and tool support for programming, testing and reasoning about highly parallel systems and their programming languages. He was Founder and Director of GraphicsFuzz Ltd., a start-up company specialising in metamorphic testing of graphics drivers, which was acquired by Google in 2018. He was the recipient of the 2017 BCS Roger Needham Award and has published 90+ articles on programming languages, formal verification, software testing and parallel programming. Alastair was previously a Visiting Researcher at Microsoft Research Redmond, an EPSRC Postdoctoral Research Fellow at the University of Oxford and a Research Engineer at Codeplay Software Ltd. He holds a PhD from the University of Glasgow, and is a Fellow of the British Computer Society.